Farewell to Hugh MacPherson, “Surfer of many kinds of wave” 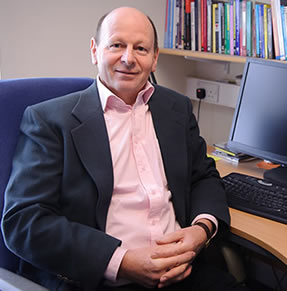 It is with a heavy heart that we announce the untimely passing of Professor Hugh MacPherson. Hugh will be well known to many RCCM members. Hugh co-founded the Northern College of Acupuncture, and became the UK’s first Professor of Acupuncture at the University of York. He was a frequent attender of the RCCM’s CAMSTRAND conference and a friend to many members. Hugh sadly passed away from pancreatic cancer aged 72. His funeral was held in York on 8th September and was remotely attended by RCCM Trustees. His gravestone is engraved with the words ‘surfer of many kinds of waves’ a reflection of his many skills and interests. The RCCM’s thoughts are with his wife, Sara and his children Angus and Shona.

Farewell to Hugh MacPherson, “Surfer of many kinds of wave”